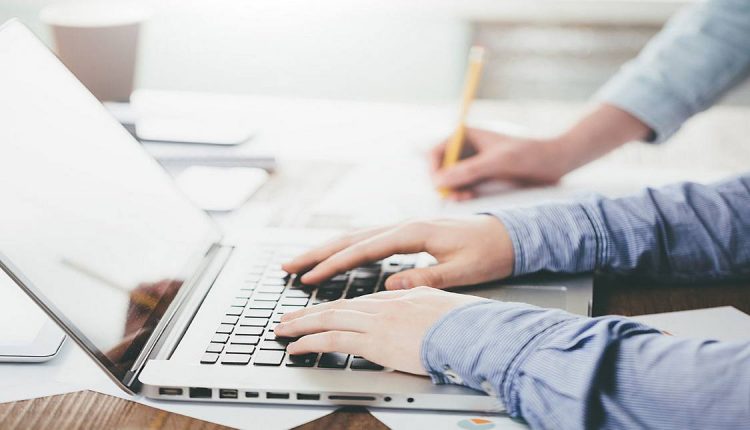 The “text editor” is installed on any computer from the very beginning and is useful for creating homepages. The most popular is “Notepad”, which is always installed on Windows.

This time, we will introduce some of the best recommended text editors that are easy to use, even for beginners.

What is a Text Editor?

A text editor is software for creating text files on a PC. Since text files have a very simple structure, they can be used for a variety of purposes, and specialized text editors have also emerged for each purpose.

Especially in programming text editors, there are many functions that complement coding, and using an easy-to-use text editor is essential. For typing, it’s basically simplified to make note-taking easy, but there are other unique things too, like Markdown notation and a text editor with other functions cut to the limit so you can concentrate on just typing. There is also one.

Why You Should Renew Your Text Editor

Why should I install a new external text editor instead of the default text editor? The text editor installed by default on the operating system has only the minimum necessary functions for anyone to use it. So, when the purpose becomes clear, a text editor is optimized for that purpose.

List of the Best Text Editors for Different Operating Systems

A text editor for Windows, originally developed in English, but it is available in so many other languages too.

It is equipped with powerful programming functions, such as support for various character codes, bookmarks, and zoom functions.
The installation method is completed by downloading the installer package from the Notepad++ website.

Not only can you check the number of characters and lines at the cursor position, but it also has a coloring function, making it a very visible tool.

The standard Mac apps, TextEdit and Memo, are very light on the go, but lack functions like character count and kinsoku shori.

iText Express is a text editor with advanced text editing features like character count, line count, and regular expression search, making it easy to get where it’s itchy.

The layout can be changed and not only can vertical writing and horizontal writing be selected, but also the header and footer can be customized and layouts such as manuscript paper and campus notebooks can be used.

It is a text editor that we recommend using in a wide variety of situations, from business to private.

A tool compatible with Microsoft Office products. Word is “Author”, PowerPoint is “Impressive” and Excel is “Calc”.

Select the tool you want to use from “LibreOffice Vanilla” instead of each standalone tool.

The interface is almost identical to Microsoft Office products, so even those using Windows PCs will be able to use it without any problems.

Like Evernote, it’s a text editor that automatically saves to the cloud. As the name “Simplenote” suggests, it has a very simple interface that allows you to concentrate on writing.

It can also be automatically synced to an iPhone or iPad, which is very convenient when you want to jot down something that comes to mind.

A text editor that exists only for writing sentences Soothing music and background images inspire you when used only in full screen, so you won’t be distracted while typing.

When saving, it will be saved automatically when connected with Dropbox. There is a paid plan, but it’s fully usable as long as it’s free.

The types of background images, BGM, and key sounds will also increase in the paid plan.

A text editor that can use markdown notation .
It is divided into two screens, a text input screen and a preview, and you can check the preview in real time while writing.
In Mou, there are shortcut keys that are useful to know.

I will introduce some of them, so please try using them.

It is a text editor that supports Win, Mac, and LIN UX. It’s pretty free to expand, so even advanced users often use it.

It may be a little closer to the intermediate level. Aptana Studio is an overseas text editor and also supports HTML 5 and CS S3. It is safe because the Japanese is also done by volunteers.

This “ATOM” is currently the most notable text editor. It is compatible with Win, Mac, and LIN UX and is available for free. Like Sublime Text, it has many extensions and features that are easy for web developers to use.

There is a paid plan, but you can use it as long as it’s free. The generated text is automatically saved, so it’s okay if you accidentally exit the app without saving it.

Vim is characterized by stress-free lightness. However, Vim is more of a medium and higher text editor. Once you get used to it, a text editor can be a candidate.

It’s designed to keep beginners at bay, as it’s so simple you can’t use a mouse. However, it received enthusiastic support from engineers who often worked only with keyboards.

Using Microsoft Text Editor It is cross-platform and can be used on non-Windows. It was made open source in November 2015. The hallmark of Visual Studio Code is its lightness. It has many functions for engineers, so it seems useful for writers and engineers when coding, not for business use.

The text editor introduced this time mainly has the following functions:

A text editor is a useful tool not only for writing and programming code in homepage creation but also for day-to-day work.