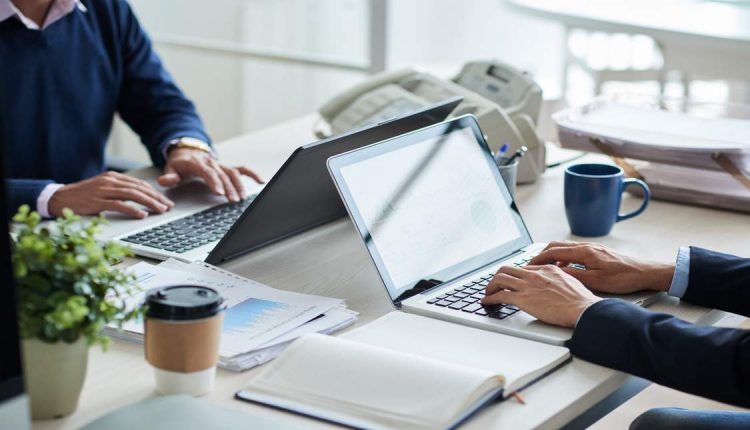 Is the New Taskbar Feature of Windows 11 Good or Bad?

Microsoft published Windows 11 Insider Preview build 25158, which offers a number of choices to enhance the taskbar search experience, on July 13, 2022. When compared to Windows 10, which offers the search icon and the search box as two options, the current version of Windows 11 (21H2) appears to have incorporated the same options and visual effects.

While details are unknown and the feature hasn’t been implemented in my environment, Microsoft notes that “certain devices have various visual treatments for taskbar searches.”

Released on July 20, 2022, local time, build 25163 included a taskbar overflow function. Some program icons will move to the elevated mini-taskbar as the number of open apps rises and the taskbar’s display area gets smaller.

Additionally, this is undeveloped in my surroundings. When space (on the taskbar) is restricted, “it was thought out to deliver a more productive switching and launching experience,” according to Microsoft.

Since these functions are being improved based on user feedback and telemetry data, they are in the experimental stage and cannot be evaluated at this time. You might experience more UX than you anticipated if you give it a try. However, I don’t believe this to be the case personally.

The text box that reduces the taskbar’s visible display area can be used to access the search page by pressing “Win” + “S” or the “Q” key. Even if you focus on the text box, if the search page is not opened and the search results are shown in a small window, the usability will change.

It is explained that the taskbar overflow can use the jump list and the application-specific menu just like the regular taskbar, although this could deviate from the taskbar’s intended function of “understanding the running application.”

I observe a sea of taskbars pinning the application when the presenter’s desktop is presented during the online performance, though. It’s not exactly “how to utilize it for each person,” but it might be helpful in a situation where the taskbar is crowded with pinned apps.

The Windows 11 taskbar no longer allows users to position the taskbar on any display in a multi-display scenario or on the top, bottom, left, or right of the desktop as they had in previous versions of Windows.

It would be nice if the taskbar improvements I’ve covered helped improve the UX of Windows 11, but it’s controversial whether Microsoft’s efforts are seen as evolutionary or stray.

35 Years of History of Windows OS With Explanation of Each…