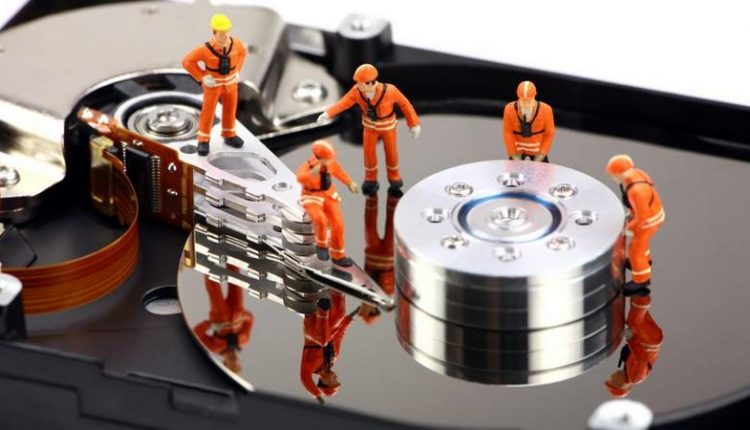 Hard Disk Sentinel (HDSentinel) is a very powerful and professional piece of software to monitor and analyze the hard disks to detect issues and problems of your hard disks. It reports the health status of your disks and repairs the problems of them.

Hard Disk Sentinel is a comprehensive tool for repairing and showing full detailed information about degradations, performance and failures of your hard disks.

The reports made by Hard Disk Sentinel are comprehensive, simple and clear texts to help you find out details of every potential issue of hard disks. It can be used to repair both internal and any kind of external hard disks you have got and it is not like some other hardware tools that only work for internal drives. You will not need to use any other software beside Hard Disk Sentinel.

When you install Hard Disk Sentinel, it runs smoothly and sensitivity in the background and monitors everything related to your hard disks by checking the S.M.A.R.T. attribute thresholds and values accurately. In case of diagnosing any issue, it warns you.

In addition to displaying the health status of your hard drives (in percent), Hard Disk Sentinel gives you these information too:

In addition to diagnosing problems and disk failures, Hard Disk Sentinel can be used as a hard disk benchmark tool too. It shows the transfer speed in real-time.

Hard Disk Sentinel is so sensitive in detecting hard disk issues. The high level of sensitivity of this software makes it an excellent choice for protecting your valuable data because you can be assured that even a single issue will not be ignored by this software and you will be warned for every single detail that could lead to a bigger issue.

In addition, Hard Disk Sentinel reads all partitions on the hard disks. All read information can be sent in the form of a report to the manufacturer or by e-mail, and possibly saved as a file on the hard drive.

The functionality of Hard Disk Sentinel can be expanded using add-ons available on the official website. For example, one of the addons gives you the opportunity to show the hard disk and general status of a remote computer.

There are different versions of Hard Disk Sentinel available to purchase with different features and possibilities. The features of each of the versions are compared in the following image.

You can download Hard Disk Sentinel from the official website. This program can be run in multiple languages (more than 20 languages are supported) and you can run it in your mother tongue if you would like to.