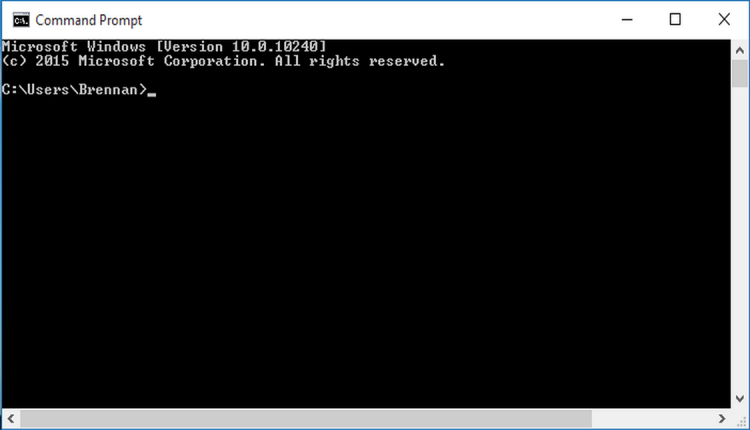 This guide will instruct you on how to clear CMD screen in Windows 11/10. Windows Command Processor is the official name for Command Prompt, also called CMD, which is a command line interpreter on your Windows PCs. To place your commands here, you’ll need to utilize a particular syntax. Simply type the commands as a line of text and hit Enter, and your system will carry them out. CMD is mostly used for administrative tasks and resolving faults and problems on your computer.

The CMD window may become rather cluttered at times, and while you can always dismiss and reopen a new window, there is a quick method to clean the whole CMD screen with just one command.

To clear the CMD screen on your Windows 11/10 computer, just type CLS and hit Enter. In a flash, your cluttered CMD screen will be clear, and you may begin again.

In any event, if you can’t enter the CLS command because your C, L, or S keys aren’t working on your keyboard, you may type the command using the virtual keyboard.

In the worst-case scenario, you’ll have to close and reopen the CMD window. By clicking the X button in the top right corner, you may turn it off.

If you can’t click the X button because your mouse or cursor isn’t working, write “Exit” and hit Enter.

This command will close the CMD screen, and then you can reopen it and start over.

There are numerous instructions for removing simply a text or a single line from the CMD screen if you don’t want to delete the entire screen.

To clear a single line from your CMD screen

You may clear the last line or command you wrote in CMD by using the Escape key on your keyboard. However, there isn’t a switch or command that will clear the line before the prompt.

Delete one character from the command in CMD

You may use the Backspace key on your keyboard to erase a single character from the command you wrote.

Delete one word in CMD

To remove a word from the command, press Ctrl+Backspace.

Stop the command you are running in CMD

To finish the current command line or kill any ongoing processes, use Ctrl+C.

How do I close the CMD Window?

To dismiss the CMD window, type exit and hit Enter, Alt + F4, or just click the X button in the upper right corner of the window.

How do you end a process in CMD?

To stop all running processes in CMD, use Ctrl+C.

Is the New Taskbar Feature of Windows 11 Good or Bad?

35 Years of History of Windows OS With Explanation of Each…