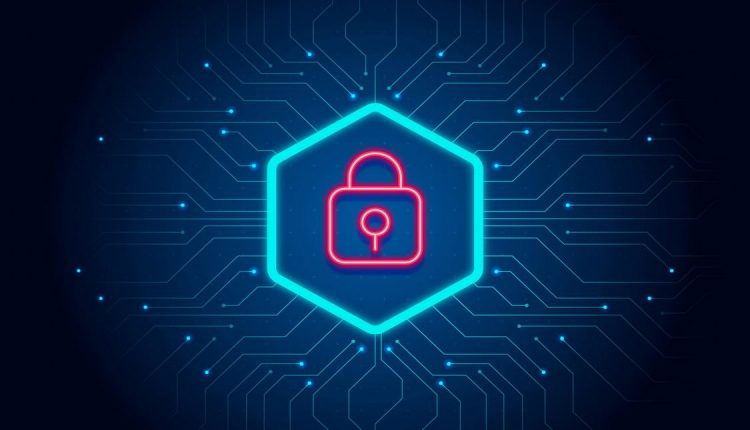 How to Increase Security of WordPress Against Vulnerabilities

Because WordPress is the most used CMS in the world and is open source, harmful third parties and malware target this CMS more than any other content management system in the world.

Many websites have been targeted multiple times, ranging from non-harmful to harmful attacks. If the client’s website is truly damaged, it is required to identify the cause, report it, take immediate and long-term actions to assure safety, and then continue the operation, which is simple.

The harm caused by hacking attempt does not only affect the webmaster, but also the user that visited the website.

Even if you do not have a maintenance contract after delivery, it is the implementer’s responsibility to aim for a website that customers and users can trust.Although most advice is not from security specialists, most of that is from people who have worked with WordPress for several years and dealt with a variety of issues. We hope that by sharing the information and experience we got from that event, you will not make the same mistakes we and others made.

I hope you can use the measures provided here because they are various and can be done even by people who are new to WordPress.

What kind of attack is there? What is the damage to visitors?

This behavior not only confuses the user, but it also allows a virus to access the user’s PC at the redirected destination, resulting in the creation of a bogus bill. There might be drawbacks, such as

This type of attack is known as cross-site scripting (XSS) and is one of the most common. Please see the following article for further information.

This is an attack technique that discloses the password by programmatically typing it on sites that need a password, such as the login screen, and repeating all patterns. The default settings for the WordPress administration interface are /wp-admin and /ghost-login/. The login screen’s URL is easily guessed, making it vulnerable to abuse.

A large quantity of access from foreign IP addresses can be tracked when you view the log to the login screen on the site that was really attacked.

You will be attacked by what you can do with that administrator after you have signed in.

It is an attack method in which malicious software is embedded in the character string transmitted to the server. Database operations that were not initially planned would be executed as a result of an attack, resulting in harm such as information leakage.

Even if you believe WordPress does not handle personal information, it does have an email address for user registration, so be cautious.

This isn’t limited to WordPress, but it’s a method of overloading the server by repeatedly accessing the site. It’s also known as an F5 attack. A DDoS assault is a more malicious attack in which a virus loaded on an unknown number of devices continually hits the site without the user of that device being aware of it.

What to Do to Improve WordPress Security?

Until now, I’ve discussed attacks, but WordPress is vulnerable to attacks, so defenses are constantly in place. I believe many assaults may be avoided by just paying attention to the obvious when running and installing.

Let’s think about what we can do with WordPress security measures from here.

Please go to the left menu of the WordPress administrative page and select Tools > Site Health. This is a WordPress default feature that will show you what you need to pay attention to in your current settings.

There are already improvements following installation. If you keep unneeded themes and plugins installed, you risk being vulnerable to vulnerabilities if you don’t update them. So eliminate them.

Upgrade to the Latest Version of wordPress

It’s easy to focus on new features when it comes to version upgrades, but security maintenance version upgrades are the most common. At the time of writing, it was version 5.9.3, although the rightmost number “3” represents the security and maintenance release version. Bug fixes are available, but there are also security concerns, so stay current.

You may also automate only this security and maintenance version upgrade. Enable the setting by going to “Dashboard” > “Update.”

The main version can also be automated, although in the case of the original theme, it’s best to wait until you’ve verified that the software you built works before upgrading.

Check When Installing the Plugins

The WordPress plugin is a highly useful feature that allows you to quickly integrate functions provided by others. However, because some of these functions were produced by unknown individuals, you must be cautious when installing them.

I’d like to highlight the following components as the bare minimum that I believe are required.

You can program it yourself, but depending on plugins, it may simply allow you to install security measures. One of the best WordPress security plugins comes highly recommended.

Choose a WordPress security plugin that has at least the following features:

When a website is attacked, some attacks react quickly, while others wait for a time and prepare for the portions that aren’t visible before inflicting significant harm. As a result, even when nothing is happening, it is critical to assess vulnerabilities on a frequent basis. Some online services and plug-ins check from the outside, so make sure to run diagnostics on a frequent basis.

You may choose the backup schedule and what to store using these plugins. There are some best WordPress backup plugins that can be used, but for most beginner and advanced users Updraft Plus works fine.

This plugin allows you to back up the database without using SQL or phpMyAdmin. I think it is an easy-to-use plugin for newbies. It’s also convenient to have the option of backing up your files to a different server or service. There is a free and a premium version; it appears that the free version offers sufficient functionality.

Specialized agencies may send information about vulnerabilities, so verify that information periodically. You can send it to yourself via email to see if it has anything to do with the site I was in charge of. If you want to be thorough, you should also verify the software on the server side, but first and foremost, I believe you should look at any reported WordPress or PHP vulnerabilities.

Basic Measures not Limited to WordPress

No matter what system you use to create and operate a website, there are some things that you should protect, so I would like to mention what I care about in my work.

Avoid giving numerous people access to one of your accounts, such as WordPress or FTP. You should set up your account such that only one person can use each user account, and the password should only be known by that person.

If you use a shared account, it may be difficult to isolate the cause when something goes wrong, or there is a risk of information leakage.

Isn’t it risky to solely maintain passwords in those situations? As a countermeasure, picture authentication and two-step authentication are available; nevertheless, double authentication, which requires a human to operate, is safer than routine password updates.

On the system, not all security measures are implemented. The structuring of user accounts is something that is frequently disregarded. Having the accounts of people who have already retired or left the project is not good. Users who are no longer in use should be deleted, and rights should be removed and suspended for extended vacations. From the WordPress user settings, you may manage the authority with administrator access.

Do not Use FTP

Some FTP do not encrypt data given or received, so if a malevolent third party intercepts the conversation, there is a danger of harm. Make sure you utilize SFTP rather than FTP.

Because diverse data is transmitted at a location that is not visible to us while browsing the site with a browser, make sure you can access it using https rather than http, which is not secured communication.

I’ve incorporated WordPress security measures. I hope that this post will assist folks who have never considered security before in realizing that it is not someone else’s responsibility.

Comprehensive Introduction to the WordPress for Beginners…