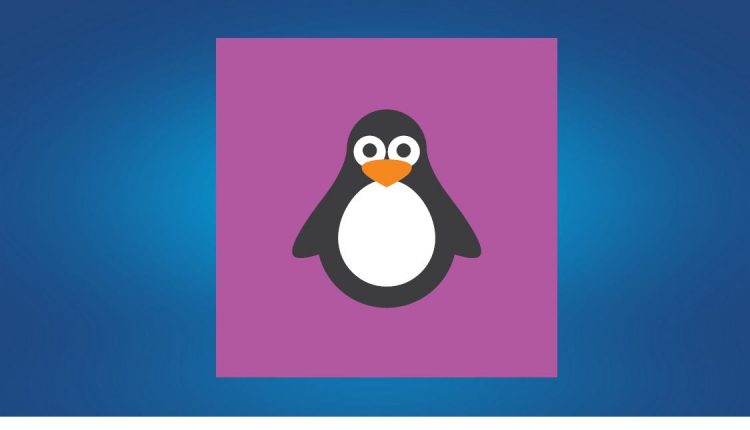 Top 10 Reasons to Stick with Linux

Here we tell you why you should insist on using Linux after moving from the Windows OS, at least for a while, because there are so many things you still don’t know about Linux.

Are you one of those users who migrated from Windows 10 or Windows 11 to a Linux distrubuton and now you have realized that everything is not as perfect as you thought before?

Getting started with a new operating system is not always easy, and in reality, it could be difficult, especially if you have a lot of experience with the previous operating system, but there are many reasons why you should use Linux for a couple of more weeks before making any new decisions.

Most of the time, Linux users leave it without having deep knowledge of it, and as soon as they face the first errors, they decide to return back to Windows.

1. A Lot of Various Linux Distributions

For every demand, Linux has several different distributions to choose from. For example, if you want to run Linux on an old PC, there are some of the best lightweight Linux distros that you can use; if you have a powerful computer, you can use one of the distros with the latest technologies; and if you want to run it on a desktop, laptop, or server, there are different distros that you can choose from.

You can see the specifications of different Linux distros and choose one of them. Ignore the others and focus only on the distro you like the most.

If you are new to Linux, search for the different distros thoroughly; you can even try them on a USB flash drive without installing them; and after that, choose one of the Linux distros and focus on it. You will love it.

If it doesn’t satisfy you after a while, you can then return to Windows.

There are so many different environments for Linux that you can choose one of them. For example, some of the most famous of them are Gnome, KDE Plasma, Xfce, etc.

Each of these environments is made for a specific reason. For example, some of them are heavier and more attractive and offer more features; on the other hand, some of them are lighter and can be used on any new or old computer, and some of them have tried to have a balance between performance and beauty.

Choose one of the Linux environments based on your interests and your hardware resources.

3. Linux and Windows are Similar

Actually, there are few differences between Linux and Windows, and both operating systems can perform similarly in most situations.

Linux and Windows offer the basic requirements you would need from an operating system in a graphical interface, and you will see a lot of common things between them.

4. A Wide Variety of Software to Choose from

Most newcomers to Linux think that there are a few applications available for Linux. Although the number of available software and programs for Windows operating systems is much higher than any other operating system, Linux still offers a wide variety of application choices for each of your needs.

The good thing about Linux applications is that most of them are free and open source, so you can use them without making any payments.

Fortunately, there are some applications that help you install Windows applications on Linux too. For example, some of the most famous of them are Wine and PlayOnLinux.

The famous Linux distro, called Zorin, offers both of these software packages prepackaged. You can install most Windows applications directly from the environment of this operating system by clicking on them, just like you do on Windows, without needing to install any other third-party tools.

Do you think Linux has a lot of command lines while Windows doesn’t? It is wrong.

If you think that you can not run any games on Linux, you are wrong.

There are so many games that have Linux versions too, and you can run games on Linux without facing any issues, and actually, some of the games run better on Linux.

7. Linux is Compatible with Your Hardware

Most of the Linux distros support a wide variety of hardware and have drivers for most of the hardware that is currently being used. This is despite the fact that the Windows operating system sometimes doesn’t support old hardware.

Linux supports both old and new hardware drivers. So, on Linux, you can use the keyboard, printer, sound card, graphics card, and other devices without any problems.

You can search for Linux distros that are easy to install on the internet. There are so many websites and forums that help you choose one of the Linux distros.

Watch the tutorials, download the Linux version, and try it on a USB flash drive; if you like it, you can install it on your computer later.

9. Get Used to Linux Before Returning Back to Windows

One of the reasons that makes users return to Windows from Linux is that they are unfamiliar with Linux. You are totally familiar with Windows because you have seen and tried it everywhere and for a long time.

Most schools, universities, etc. run Windows, and you are totally familiar with it, but you are not that familiar with Linux distros, so it can be one of the reasons for returning to Windows.

For most newcomers to Linux, it is a totally new environment because they have not seen it yet and they don’t have any prior experience using Linux, so it’s a difficult decision to choose Linux.

But you should try working with Linux before deciding to return to Windows, because leaving it without having tried it is not logical as it doesn’t make sense.

Fortunately, there is software available that makes it possible for you to run different distros of Linux on your computer or laptop without needing to install them.

There are many tools that allow you to copy the ISO file to a flash USB and boot your computer from it, allowing you to try it for as long as you would like without any installation.

If you try one of the Linux distros, you will probably like it there because of the features the Linux operating system offers. For example, the frequent updates, security, and privacy of it attract you.

10. Upgrade Your Linux Before Leaving it

Although Windows updates are not always good and some of them contain bugs that make your computer work worse nd you may want to find ways to disable automatic updates on Windows, Linux updates are important and essential, and they carry a lot of bug fixes, improvements, and new features.

It is said that upgrading the Windows operating system can solve most of its issues. For example, one of the first suggestions to fix the blue screen of death is to upgrade Windows. It is partially true!

One of the suggestions for all new Linux comers is to update their operating system after a fresh installation to have the latest features.

How to Format USB Flash Memory in Windows and Mac