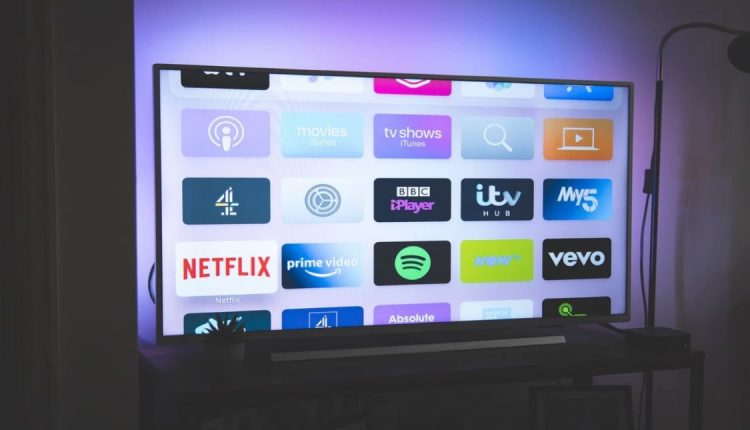 However, a lot of Chromecast users could experience connectivity issues during setup or problems because they unexpectedly lose connectivity when using it.

Therefore, we will describe what to do when Chromecast does not connect, basic settings, connection technique, etc. in this post in a simple manner for beginners.

The following 5 items are required to use Chromecast.

Let’s review and prepare what you need.

As of the end of May 2022, the third generation Chromecast is the latest device.
In addition, a device called “Chromecast with Google TV” that has a remote control and can be operated by a voice assistant has also appeared.

The supported OS for the 3rd generation Chromecast is as follows.

The TV must have an HDMI terminal since Chromecast communicates through HDMI.

A monitor with an HDMI terminal will work if you don’t have a TV.

A Wi-Fi network is also necessary. Therefore, wired connections are not appropriate.

Tethering is an alternative that is not advised due to the potential for it to drastically increase mobile carriers’ traffic.

Prepare a wireless router and connect to Wi-Fi if you have a fixed line at home, or sign up for pocket Wifi to create a Wi-Fi habitat.

To use Chromecast on your smartphone, you must have Google Home.

By the way, instead of Google Home, if you’re using a computer, please have at the ready Google Chrome and a Google account.

Next, let’s set up the Google Home app.

After completing the above steps, Chromecast will be connected to the internet via Wi-Fi. After that, the main unit will be automatically updated and restarted.

On the other hand, Google Home will prompt you to link your Google account, so link it if necessary.

When the update / restart of the main unit is completed, the initial setting is completed. Tap “Continue” in the Google Home app to experience the cast tutorial.

How to connect Chromecast

After completing the initial settings, connect your TV to Chromecast.

In the case of cast

I will explain in detail about ” cast ” which is one of the usage of Chromecast .

Cast is a term that refers to transferring the screen of a smartphone to a TV .

During the cast, only the video content is played on the TV screen, so even if you perform other operations on the smartphone side, the TV side will not be affected.

Here, we will introduce the casting procedure using the YouTube application (Android) as an example.

This completes the cast settings. After that, you can enjoy YouTube videos on the TV screen. Pause, play, volume adjustment, etc. can be operated on the application side.

Also, while playing on the TV, there is no problem launching another app on your smartphone.

Next, I will explain how to use mirroring.

Operate as above, and if the smartphone screen is displayed on the TV screen, the setting is complete.

What to do if Chromecast does not connect or cannot connect

In this chapter, we will introduce 6 solutions to problems such as Chromecast cannot be connected or set.

If it doesn’t appear in the list of cast destinations, you may be able to resolve it by restarting Chromecast itself.

Use the Google Home app to restart, or plug and unplug the power cord directly.

If Chromecast does not connect, it is possible that the application does not recognize it. In that case, restarting the app will solve the problem.

There may be a problem with the terminal connection. In that case, you may be able to solve it by reinserting HDMI.

Alternatively, you can use another HDMI terminal.

In case of Wi-Fi connection error

If your Wi-Fi connection fails and Chromecast doesn’t connect, restart your Wi-Fi router or pocket Wi-Fi and try the connection again.

In addition, check the Google support page for what to do in case of a Wi-Fi connection error.

If you’re still having trouble trying the methods listed above, search the Chromecast help page for what you’re looking for and investigate.

There are some examples of problems that you often encounter when using Chromecast, and how to deal with them.

Consider means other than Chromecast

If the problem does not improve even after looking at the official help, it may be due to a defect in the device itself.

In that case, consider buying a new Chromecast or switching to another device such as the ” Fire TV Stick ” or ” Apple TV .”

Can Chromecast connect with an iPhone?

Originally Chromecast does not support iPhone mirroring, but you can mirror it by installing a separate application.

The procedure for mirroring on iPhone is as follows.

Follow the above steps, and if the iPhone screen is displayed on the TV screen, the setting is complete.

You can download the Streamer Chromecast app from here.

If Chromecast doesn’t connect, don’t rush and deal with it

I explained what to do when Chromecast does not connect, initial settings, connection method, etc.

The setting itself is not difficult and can be easily used with few operations. If you can’t connect, don’t rush and try the solution.

Take advantage of Chromecast and enjoy a different way to enjoy TV.

Top Causes and Solutions of Monitor’s NO SIGNAL