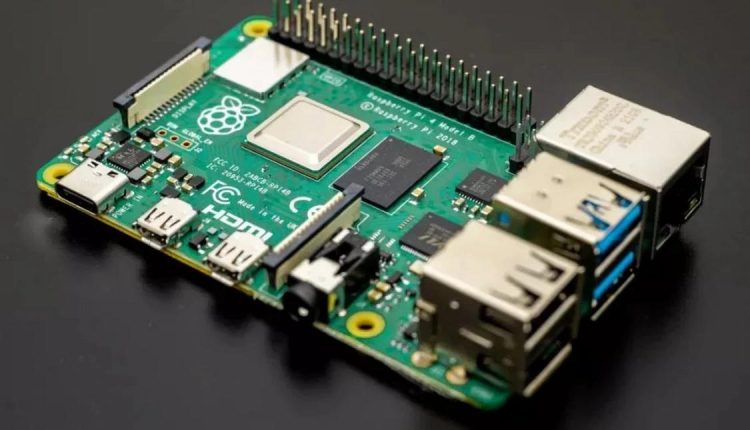 Mr. Eben Upton has some bad news for Raspberry Pi enthusiasts. In a recent interview with Explaining Computers’ Christopher Barnett, the head of Raspberry Pi said that consumers shouldn’t expect Raspberry Pi 5 until 2024.

However, 2023 is considered to be the year of improvement in the global chip shortage caused by the pandemic, and apparently it will also resolve supply chain issues.

Why the Raspberry Pi 5 will not be released until 2024?

“The tragedy is that if they try to release the Pi 5 version next year, there is a possibility that the production of this product will not be scaled up properly due to various constraints or will not be able to supply an element in the supply chain,” Mr. Patton continued.

The premature removal of the new Pi could possibly affect the improvement of previous models that are still in high demand.

The good news is that in the second half of next year and into 2024, some of these barriers will be reduced, Upton added. At that point they can start thinking about what might make sense for the Raspberry Pi 5.

The original Raspberry Pi hit the market in February 2012 for $35 and sold out within hours. Updates to the original version have been released semi-regularly since then. The Raspberry Pi 2 was released in 2015, and the Pi 3 version came out almost a year later. The Pi 4 was then released in mid-2019, with mid-cycle releases offering performance improvements and new features.

Even today, several early Raspberry Pi models are hard to come by. I couldn’t find the Raspberry Pi 4 Model B in stock at any of the approved sellers listed on the Pi site, and only one seller had the Pi 3 Model A+ in stock.